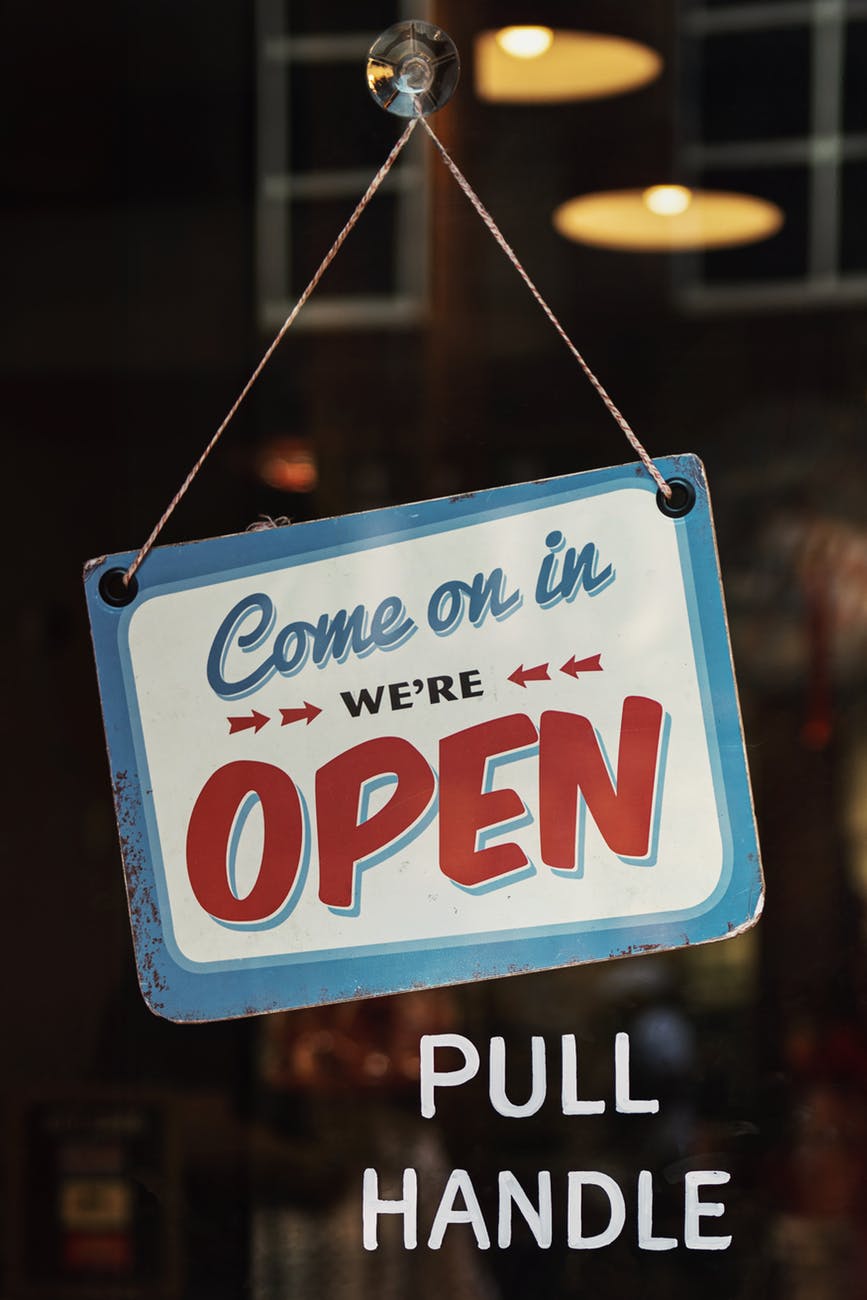 The Open, by many regarded as the most prestigious tournament in golf, this year has returned to Royal Portrush, a true gem of a golf course in Northern Ireland. As to outline a well thought out succession plan, the Open this year follows the week of the Men’s European Amateur Team Championships in which Sweden successfully defeated England to take home the trophy. That is no doubt a big win for the Swedish team and for the first time since 1961 Sweden are the reigning European Champions. But when the Open is now contested over the links of Royal Portrush the players from the winning team, or at least some of them, instead has travelled to Barseback to compete for the Swedish Team Championships. Securing a spot in the Open Championship is a tough job and between becoming a European champion and teeing it up on the links set up by the Royal and Ancient Golf Club lots of hurdles await the players.

In 2010 the roles were the reverse in the final of the European Championships. At Österåker Golf Club, England beat Sweden and got to travel in the pink winners’ limousine into the city. From that winning team three players are playing the weekend rounds at Royal Portrush. Tommy Fleetwood, Eddie Pepperel and Tom Lewis. They are all successful winners on the European Tour. Two of them are in the world’s top 50 (Fleetwood and Pepperel) and the third is in the top 80. And this is before they have reached thirty (all three are born 1991 and hence were 18 or 19 when winning the European).

Amateur golf is a bit like under 21’s in a different sport, even though it is open to players of any age that are selected by their country. It is very difficult to predict who will go from there to become a world class player. The best looking prospect may some months or years later have gone completely by the wayside. And in all honesty, there are multiple players, Europeans, in the Open field that have never won a European Amateur Team Championship.

When reflecting over all of this I look through an old presentation that I gave at the European Golf Teaching and Coaching Conference in 2014. I had a quote in there saying:

”Most of those that become GREAT players will have been good players at an ”early” age.

However – all players that are good at an early age will not become GREAT players. In fact – most will not…

Some players that were not particularly good at an early age will still become… but we’ll get to that!”

I think this was pretty well put and a win in an under 21 championship can certainly put an athlete in the first paragraph. That should provide every chance for a slightly less bumpy ride than that of an athlete in the third paragraph. So in other words, a group of Swedish male (and female as Sweden brought home also the women’s trophy of the Europeans) golfers have this summer put themselves in a good position. Whether we will see any of them in the Open Championship in 2028 is a completely different question!

This site uses Akismet to reduce spam. Learn how your comment data is processed.